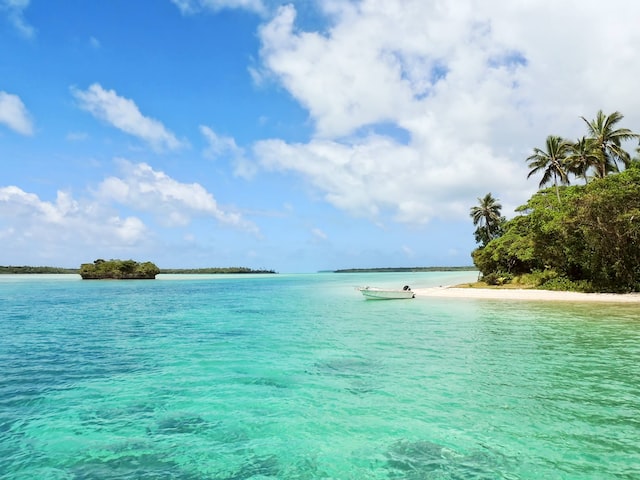 Jamaica lies on the boundary between two tectonic plates: the North American Plate and the Caribbean Plate. The movement of these two plates created a bridge that connected Jamaica to Hispaniola (now Haiti/Dominican Republic), but over time, this bridge was slowly eroded away by waves and currents until only an island remained.

The native population of Jamaica is the Taíno people, believed to have arrived on the island around 600-800 AD. The island was first inhabited by these indigenous people who were a subgroup of Arawakan which originated in northern South America and spread throughout the Caribbean islands. Then,
Jamaica was colonized by the Spanish in 1509.